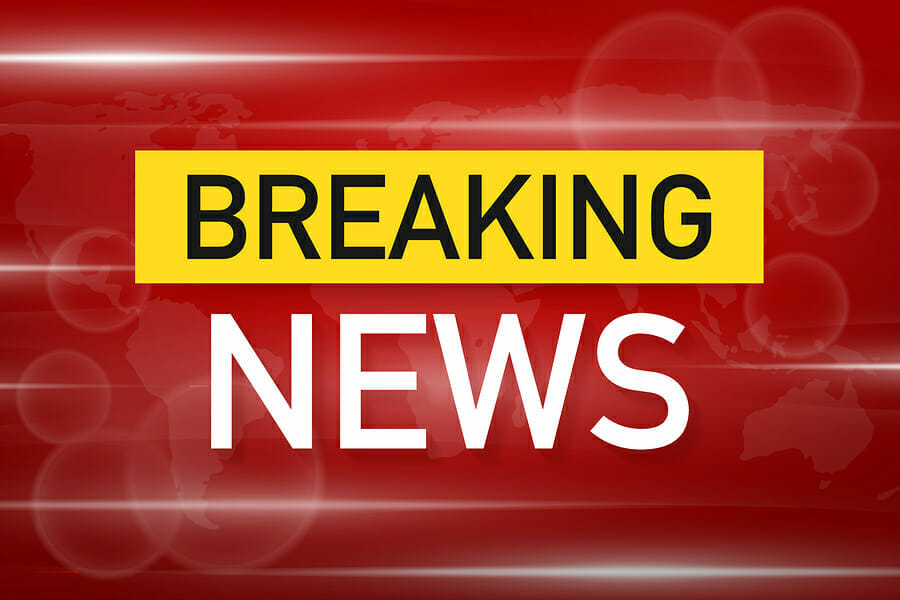 E-cigarettes continue to dominate headlines amid mounting reports of vaping-related deaths and accusations that market leader JUUL targets young people with its advertising campaigns. Here are some recent media reports related to vaping.

JUUL sued by school districts for being a ‘drain on resources’

Rep. Raja Krishnamoorthi (D-Ill.) has introduced legislation to limit the amount of nicotine in e-cigarettes to about one-third of the amount currently found in JUUL pods.

JUUL’s CEO has resigned and is being replaced by K.C. Crosthwaite, a former top official at cigarette giant Altria.

FTC orders JUUL & others to turn over key documents

The Federal Trade Commission (FTC) has ordered JUUL and five other vaping companies to hand over documents detailing their business practices, marketing materials, and financial performance.

A Long Island teenager is suing JUUL, claiming he became hooked on e-cigarettes when he was just 15 years old due to the company’s deceptive marketing and advertising tactics.

The Trump administration said it is moving to ban the sale of most flavored e-cigarettes, stating that the US “can’t allow people to get sick” or “have our kids be so affected.”

A father who purchased JUUL e-cigarettes for his 14-year-old son is now suing the company, alleging that he was not aware of the health consequences linked to vaping.

San Francisco threatens to cease sale of e-cigarettes in 2020

San Francisco officials say they are prepared to ban the sale of e-cigarettes in 2020 unless vaping devices receive FDA approval. 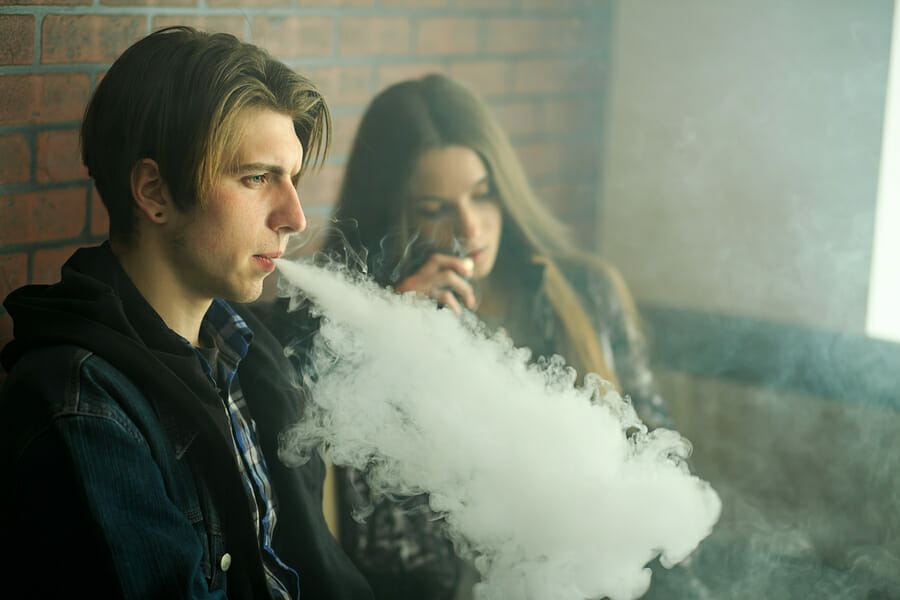 The US Food and Drug Administration (FDA) launches its very first television ads to fight teen vaping, at a cost of nearly $60 million.

An 18-year-old is suing JUUL after doctors told him that his vaping habit left him with lungs similar to those found in a 70-year-old.

Researchers from New York University’s School of Medicine say they have found evidence that vaping could damage DNA in the bladder and lung cells of mice and people, enough to increase their risk of developing cancer.

First Lady Melania Trump tweets about the youth vaping epidemic, urging the public to do all they can to prevent e-cigarettes from “becoming an on-ramp to nicotine addiction.”

Vaping linked to 19 deaths across US

Nineteen people in the US have died due to illnesses linked to e-cigarette use, according to health authorities. Another 1,000 have suffered lung injuries likely linked to vaping.

Walmart to end sale of e-cigarettes amid vaping concerns

Health researchers say the majority of studies have concluded that passive exposure to vaping fumes may pose a risk to bystanders.

A woman in Pennsylvania is suing JUUL, alleging that the company’s e-cigarettes caused her to have two seizures and suffer from “permanent alteration of her brain.”

CNN, CBS, and media conglomerate Viacom have announced they are ending advertisements by e-cigarette companies as reports of vaping-related lung illnesses and deaths continue to mount.

Vaping and JUUL related web pages on our site:

How To Discourage Vaping

Vaping In The News

South Carolina Personal Injury Disclaimer: McWhirter, Bellinger & Associates, P.A. provides the information in this web site for informational purposes only. The information does not constitute as formal personal injury advice. The use of this site does not create an attorney-client relationship. Further communication with our attorneys through the web site and e-mail may not be considered as confidential or privileged. No fee or cost if no recovery. Fee computed before deducting expenses from recovery. This fee structure is for personal injury claims and exclude criminal or social security related cases. Please contact our South Carolina accident attorneys if you wish to discuss in more detail the contents of this web site.