Truck drivers are an integral part of our supply chain, and the majority of drivers are safe and cautious as they carry products across the country. But tight schedules and delivery deadlines often mean that drivers push themselves too far. To battle fatigue and exhaustion, some truck drivers turn to

The South Carolina Department of Public Safety has launched a ‘Sober or Slammer’ campaign, increasing its number of DUI checkpoints and highway patrol officers on the road. It comes shortly after researchers deemed South Carolina one of the worst states in the nation for intoxicated drivers. “We have targeted roads 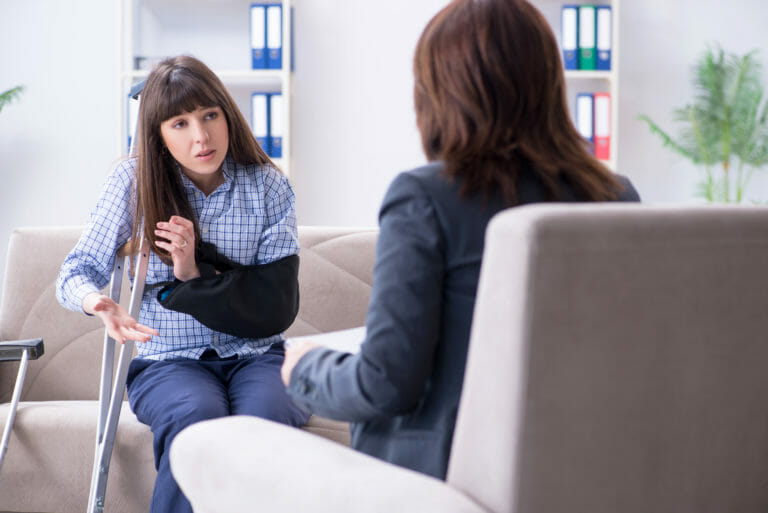 If you’ve been injured in a serious accident in South Carolina, you might be wondering whether you should hire a personal injury attorney to represent you. Doing so is highly recommended, as it can lead to a far better outcome when it comes time to settle your case or go 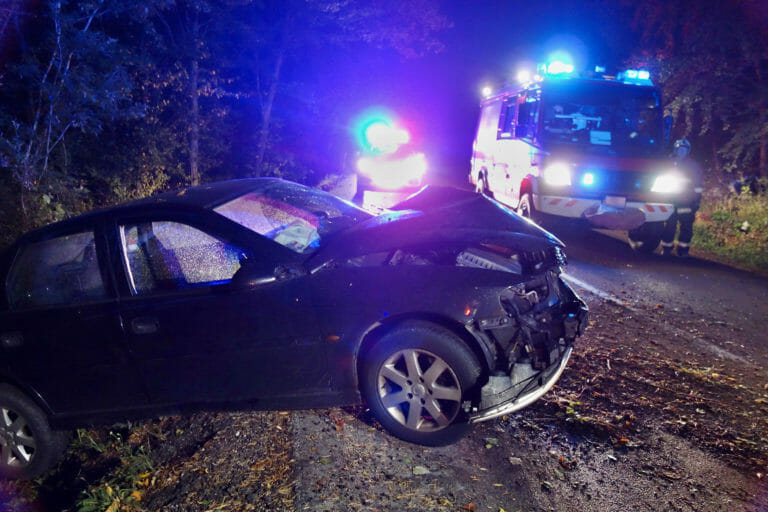 A family received a settlement for wrongful death and a Greenville man has been sentenced to 22 years in prison for DUI resulting in death, and failing to stop for a police vehicle resulting in death. Kent Eric Washington, 31, was driving on I-85 in Greenville when a South Carolina 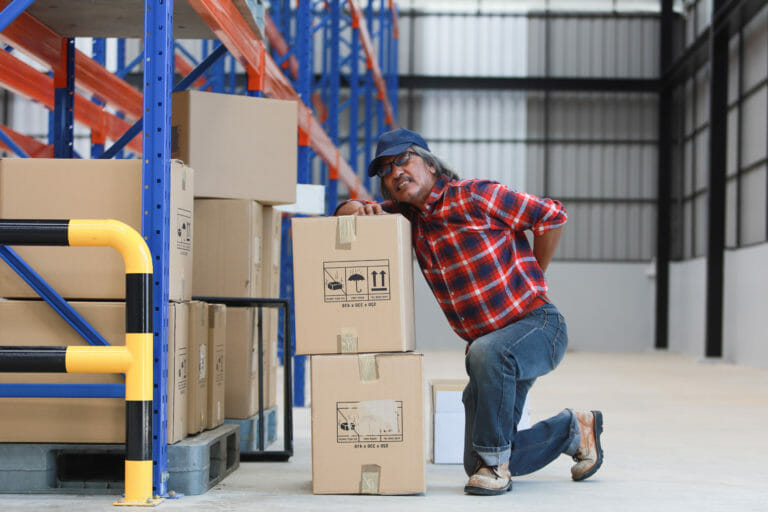 What is Covered Under South Carolina Workers’ Compensation Law?

Navigating the South Carolina workers’ compensation process can be challenging for employees who have never filed a claim before. Many workers often wonder if their expenses will be fully covered, or if they will be forced to pay out-of-pocket for their treatment. This article is designed to provide an overview 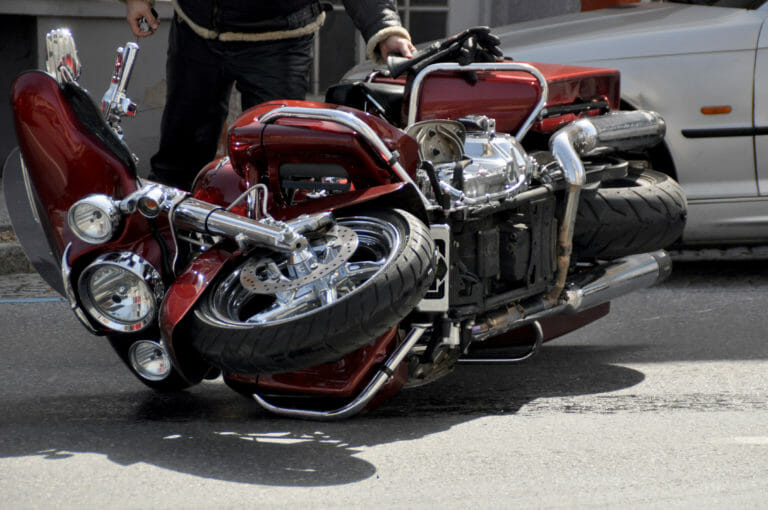 A South Carolina man has been charged with felony DUI after crashing his car into a motorcycle in York County, killing the passenger of the motorcycle. The driver of the car, 68-year-old Robert Ormand of Heath Springs, was arrested on charges of DUI causing death, DUI causing great bodily injury, 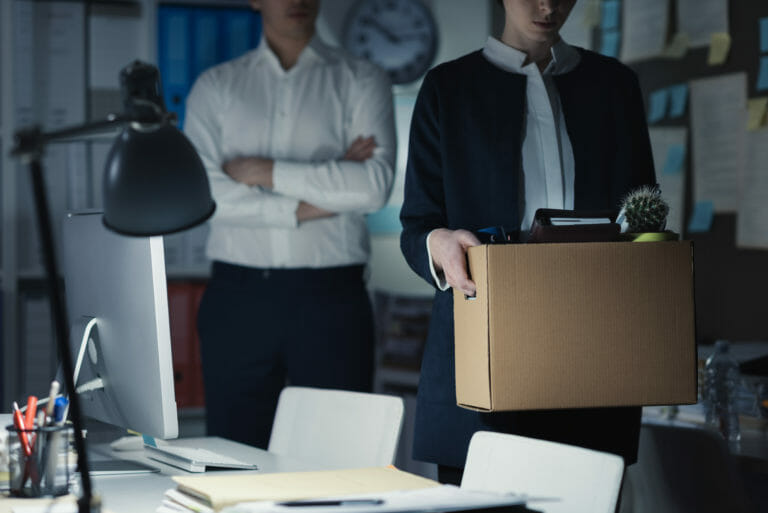 Can I be fired for filing a Workers’ Compensation claim in South Carolina?

If you’ve been injured on the job, you might worry about being fired if you file a workers’ compensation claim. Although firing someone for that reason is illegal, some employers try to do so under the guise of another reason. That’s why it’s important to know the facts when it 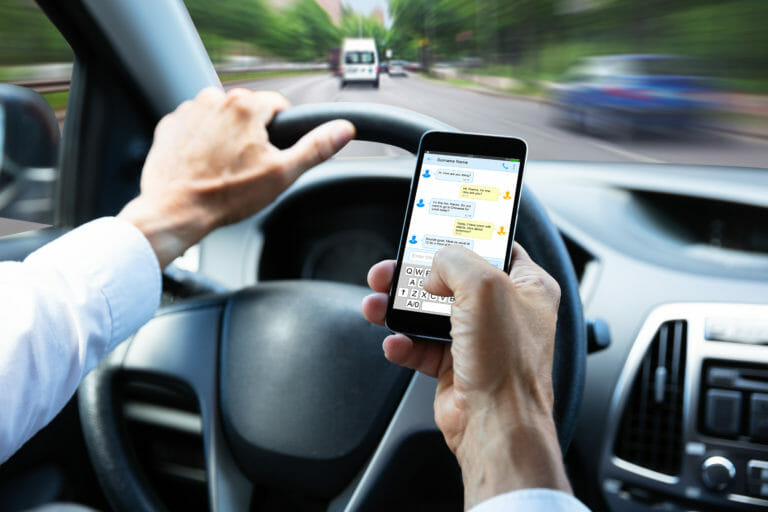 Technology has undeniably made our lives easier, but it can also put our lives in danger. Drivers across South Carolina often become distracted by their phones, contributing to 20,000 collisions each year. Distracted driving can come in many forms, with texting and other cell phone usage being some of the 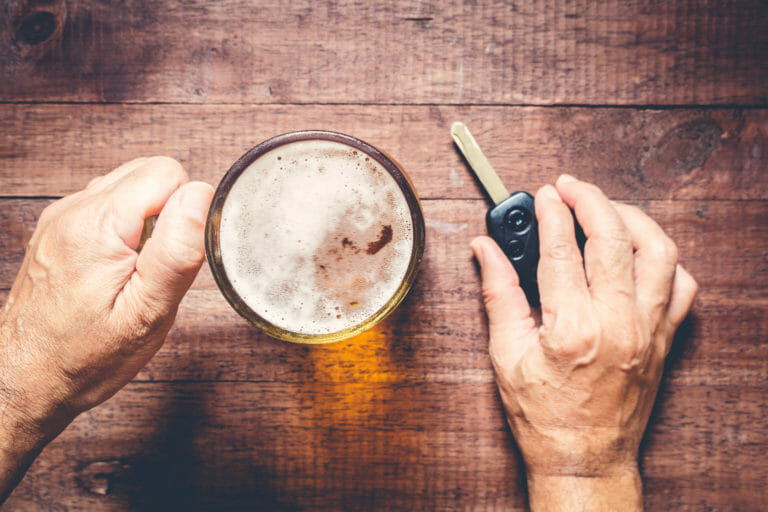 If you’re an employee in the state of South Carolina, you’ve undoubtedly heard the term “workers’ compensation” over and over again. But despite being aware of the concept, most employees are caught off guard when they get injured on the job and aren’t sure if they even qualify to make 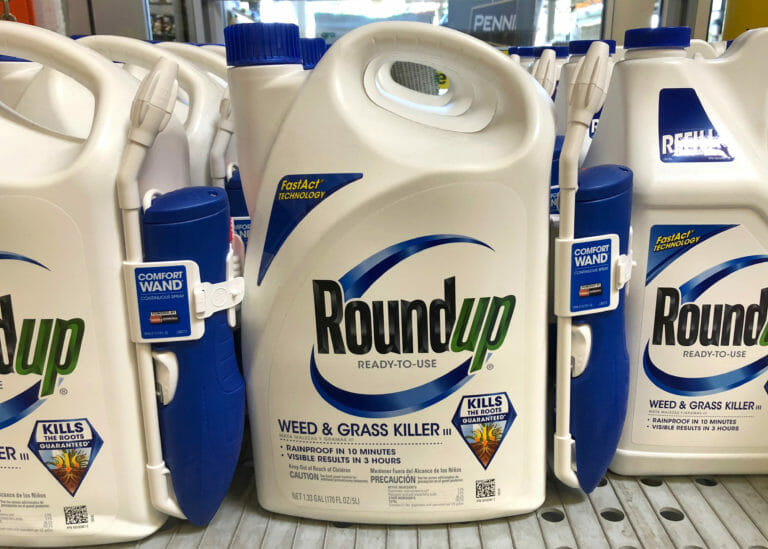 Bayer has announced it has reached a $2 billion formal agreement with the plaintiffs’ counsel in a class-action Roundup suit which alleges the weed killer causes cancer. The settlement, which has been submitted to a California judge for approval, is aimed at managing future Roundup lawsuits. The deal would provide 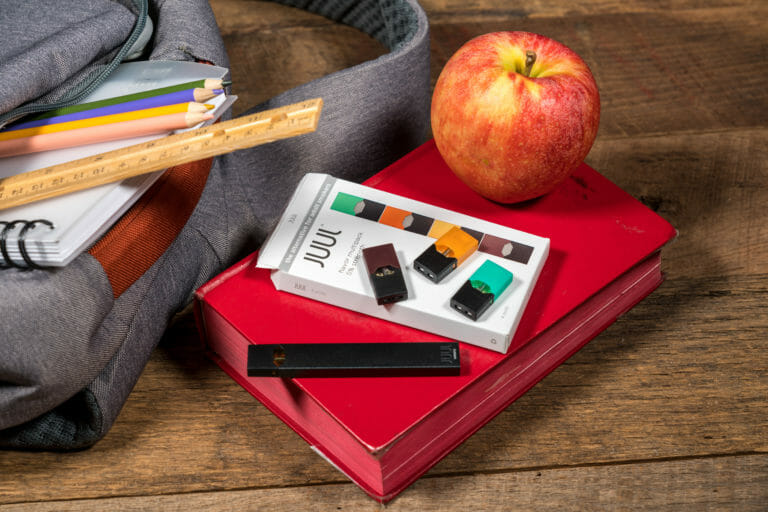 Schools across US join class-action lawsuit against JUUL e-cigarettes

Schools across the United States have joined a class-action lawsuit against JUUL, claiming the e-cigarette maker targets minors in advertising campaigns and downplays the health risks associated with vaping. Lexington School District One in South Carolina is one of the plaintiffs. The lawsuit, filed in federal court in California, alleges