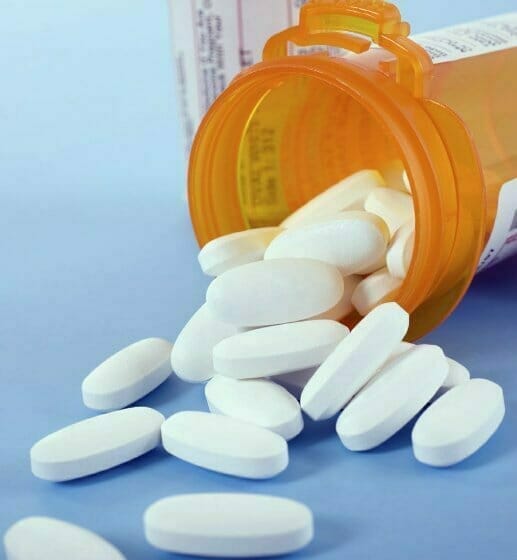 The last few months have seen a number of high-profile cases in which major companies were bringing defective products to market. These products often had the potential to cause millions of dollars in environmental and personal damages, but they were nevertheless brought to market through either the incompetence or irresponsibility of decision-makers at the companies.

The number of claims that arose in the last few months make it helpful to review some major recalls and product liability cases. If you believe you may have fallen victim to any of the defective products covered below, or you suffer an injury or illness due to a flaw in some other product, you should contact the product liability lawyers at McWhirter, Bellinger & Associates as soon as possible.

A popular diabetes drug, Invokana was supposed to protect the function of your kidneys by preventing them from absorbing too much sugar from your bloodstream. Instead, the FDA found out that it increased the acidity of your blood, a condition known as ketoacidosis. This could potentially lead to kidney and liver failure.

After the FDA issued warnings, several diabetes patients filed lawsuits over Invokana against Johnson & Johnson, the pharmaceutical conglomerate that manufactures Invokana. If you have been taking Invokana and have experienced kidney problems, you could have grounds for a claim. 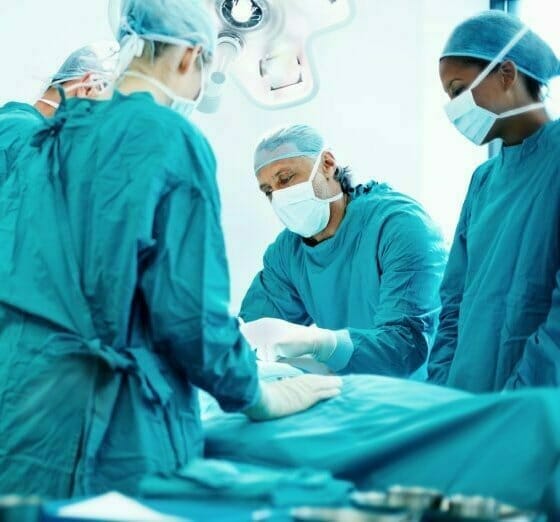 For many women, Essure birth control devices are a safe and effective way to permanently prevent pregnancy without the need for surgery or anesthesia. Unfortunately, not everyone has this experience. Many women who get the devices report chronic pain, internal bleeding and punctured organs, and even psychological symptoms of depression and anxiety.

There are different possible causes for these symptoms. Mechanical defects in the design or construction of the birth control device could account for the physical pain, while its interaction with the fallopian tubes may have some as-yet unexplained effect on hormone levels. Whatever the reason, watch for symptoms if you have an Essure device inside you.

In September of last year, food companies Custom Produce Sales and Andrews & William Fresh Produce had salmonella outbreaks traced to cucumbers that they had bought and distributed. The cucumbers were sent out to multiple popular grocery stores and restaurants. At least three people died from salmonella, and over 100 were hospitalized.

At this point, it is unlikely any more tainted cucumbers will be found. However, if you were diagnosed with salmonella poisoning in September 2015 and have medical records to show it, you may still have a claim. Bringing your case to McWhirter, Bellinger & Associates for an initial consultation will cost you nothing.

The new year began with allegations being brought against fast-casual restaurant chain Chipotle. Outbreaks of norovirus, a gastrointestinal disease that affected hundreds who ate at the restaurant. Worse still, recent court filings have suggested that Chipotle knew about the outbreak and attempted to hide evidence linking it to their restaurants.

An outbreak of E. coli was also traced to Chipotle, and lawsuits for both conditions continue to pile up. If you have gotten violently ill shortly after eating at a Chipotle, you may be able to make a claim against the company. 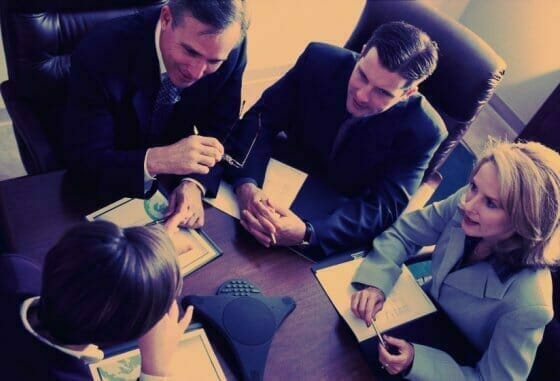 Finally, while it’s not limited to one company, the end of the holiday season brought us several horror stories about hoverboards that were either designed or manufactured with major defects. Cheap knockoff versions of major producers were often built with lithium-ion batteries that could explode into flames if pushed too hard. One well-publicized incident involved a hoverboard that exploded inside a South Carolina home.

Other defects caused the hoverboards to act erratically, dumping operators on the ground or crashing them into property. Pedestrians have also been run down by hoverboard operators. No laws in South Carolina exist regulating the use of hoverboards, so this is a new and interesting legal area to explore.

Companies try to save money at every turn, and if they believe they can create, design, and market defective products with impunity, they will likely try to do so. It’s up to you, the consumer, to keep companies honest by punishing them when their products hurt you or a loved one.

The defective products attorneys at McWhirter, Bellinger & Associates can help. We’ve pursued product liability claims against companies many times in the past, and have the resources and skills to help you with your case. For a free initial case review, contact us by filling out a form above, or by dialing (888) 353-5513.

South Carolina Personal Injury Disclaimer: McWhirter, Bellinger & Associates, P.A. provides the information in this web site for informational purposes only. The information does not constitute as formal personal injury advice. The use of this site does not create an attorney-client relationship. Further communication with our attorneys through the web site and e-mail may not be considered as confidential or privileged. No fee or cost if no recovery. Fee computed before deducting expenses from recovery. This fee structure is for personal injury claims and exclude criminal or social security related cases. Please contact our South Carolina accident attorneys if you wish to discuss in more detail the contents of this web site.